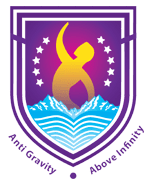 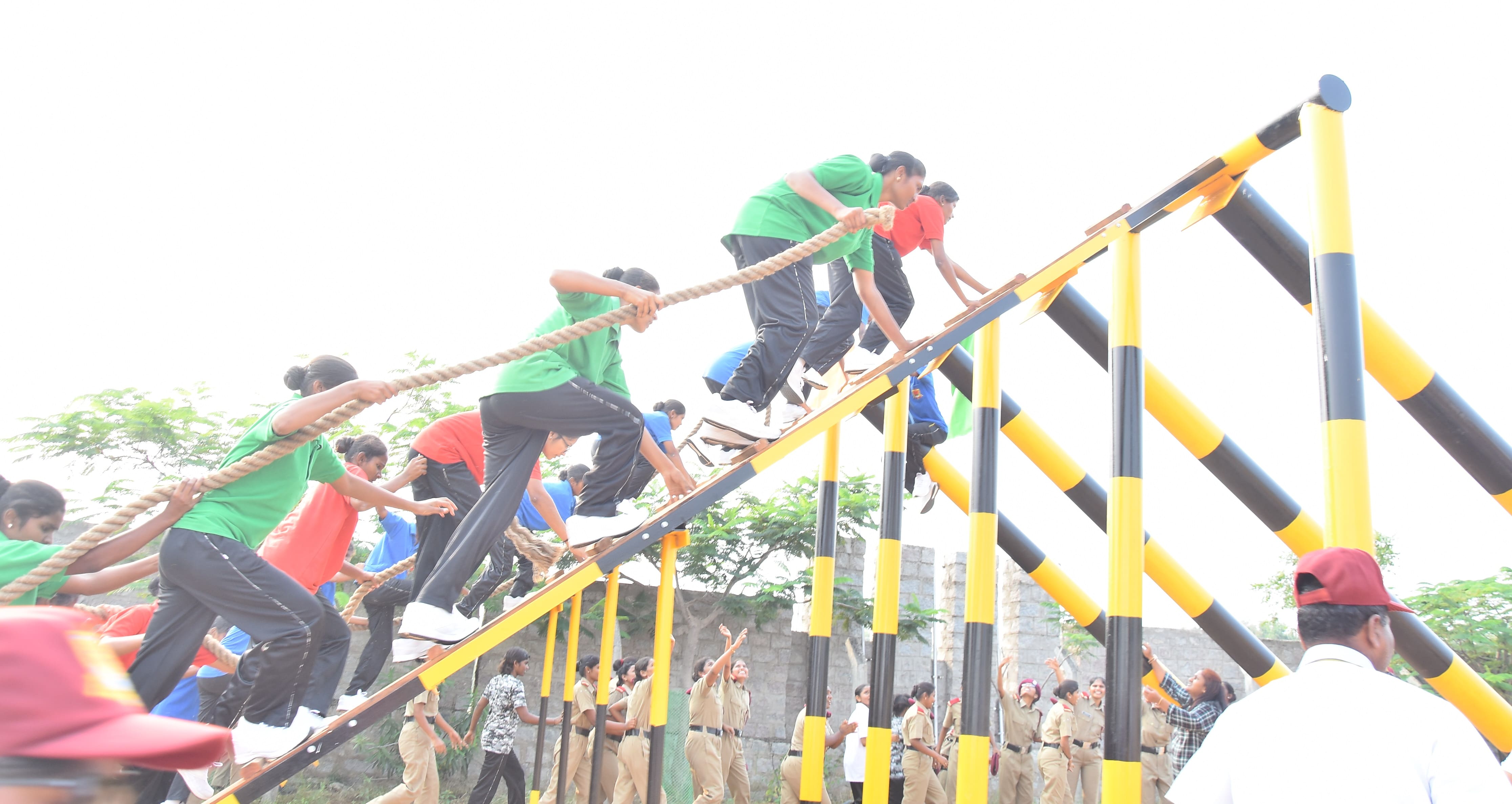 TSWREIS has taken a unique step in setting up yet another pioneering venture of training the first-ever batch of girls into armed forces at Telangana Social Welfare Residential Armed forces at Telangana Social Welfare Residential Armed Forces Preparatory Degree College for Women (TSWRAFPDW), Bhongir in 2018. The untrodden path for the rural marginalized girls may be arduous but will lead them to unusual life of prospective officers of the elite Armed Forces and empowers them to break the social taboo of “the weaker sex” and enter the male dominated bastions.
TSWRAFPDW offers a bachelor degree ,B.A, B.Sc, B.Com along with the training in defense competence to 150 lady cadets. At the end of three year course, they graduate with a degree in their respective stream and also prepared to take the NDA exam. The onerous training focuses on facilitating them to imbibe the highest level of discipline, punctuality, duty mindedness, courage and honesty in safeguarding the nation by inculcating in them the best range of skills. The lady cadets are groomed in such a way that they become confident in not only displaying mannerisms and etiquette but in dealing with complexities of the conflict zones in which they have to operate in future. In short, the college is tirelessly transforming Lady cadets into full-fledged prospective officers.
In the midst of cadets marching sync with drums, shoes polishes to a mirror like shine and parade closely scrutinized by the examiners, TSRAFPDCW continues to tread the path less taken. This first batch of lady cadets from Telangana will emerge as the great Indian warriors of the past – Razia Sultana of Delhi, Rani Lakhsmi Bai of Jhansi, Kittu Chinnamma Rani of Gondwana, Chand Biwi of Ahmadnagar and create a new feminist history. 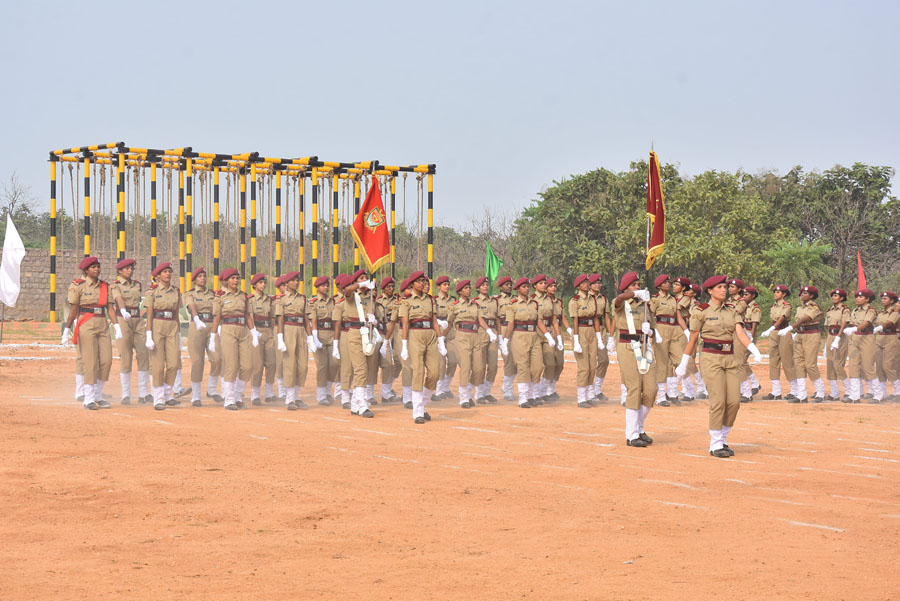 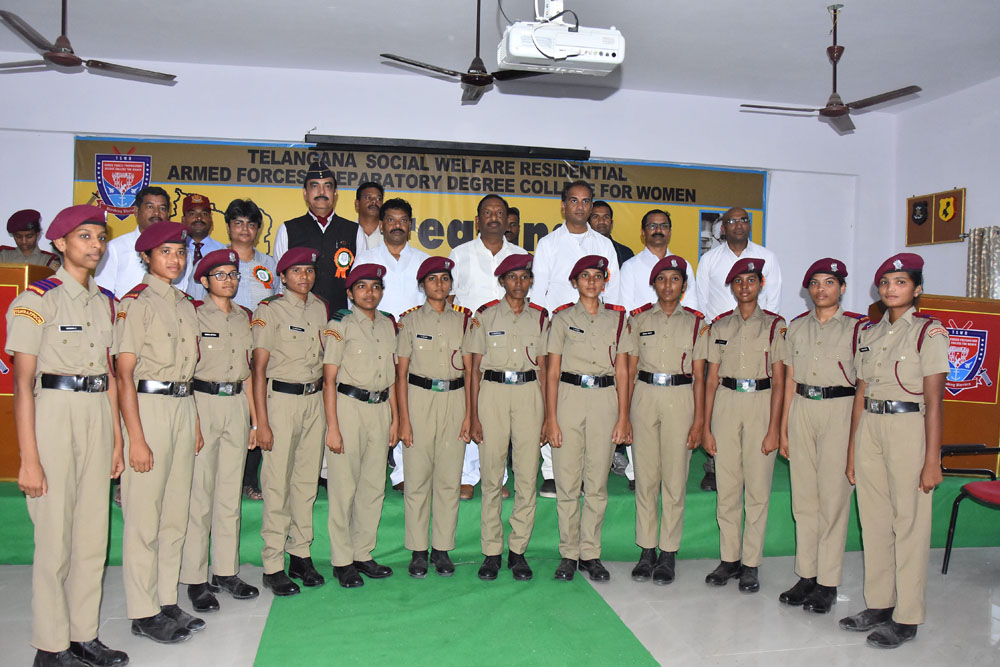 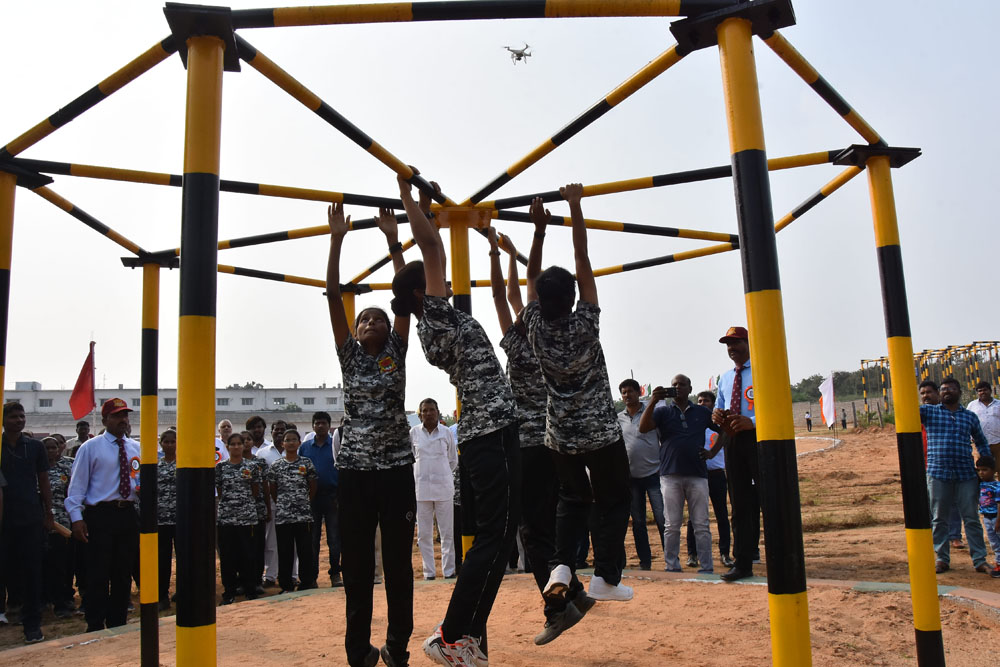 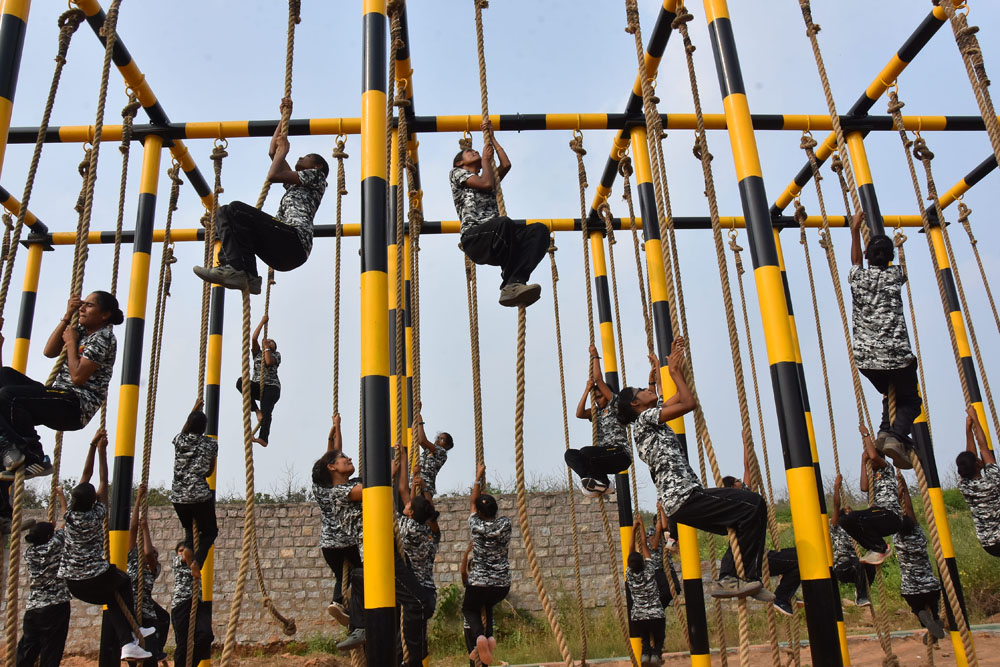 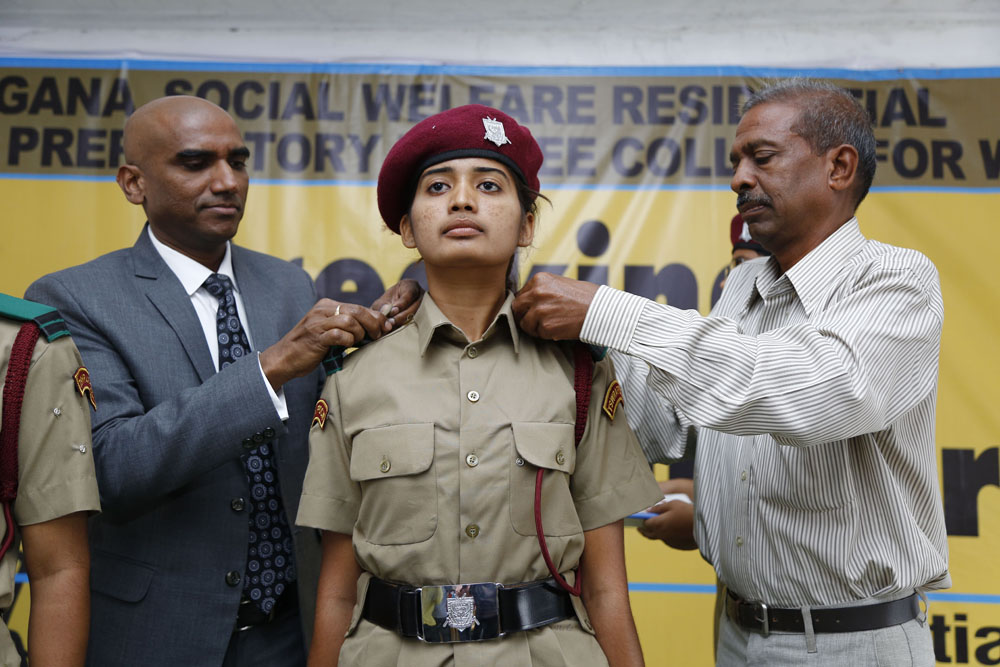